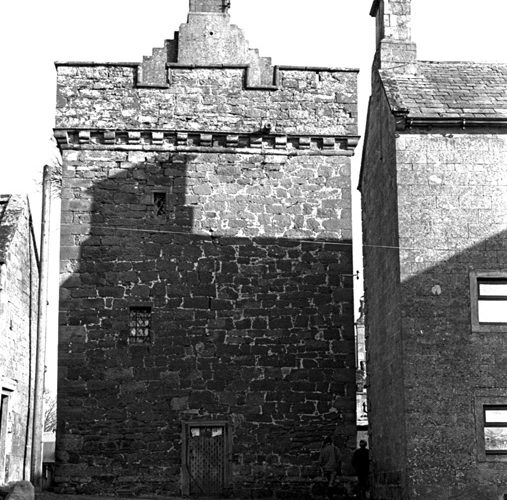 Blackmail: A Protection Racket on the Borders in 16th century

The Grahams on both sides of the Esk elevated the extraction of blackmail or protection money to a full-time profession. Charges laid against Richie Graham of Brackenhill in 1596 were that he extorted rent (or protection money) from more than sixty tenants in the Lanercost area.

Richie Graham ran this racket with the help of his special factors; William Hare and Thomas “the merchant” Hetherington. Payment was encouraged by “evil speeches and threatenings” and, surprisingly, was detailed in a register available for inspection at the parish churches of Arthuret and Canonbie.

The incentive to pay was supplied by Richie’s kinsman, Jock “Stowlugs” Armstrong and friends. In the Debateable Land, Young Hutchen Graham of Guards had the entire village of Cargo under his protection for several years, levying four pecks of malt yearly from each husbandman, totalling, according to his indictment of 1605, two hundred bushels of barley, malt and oats.