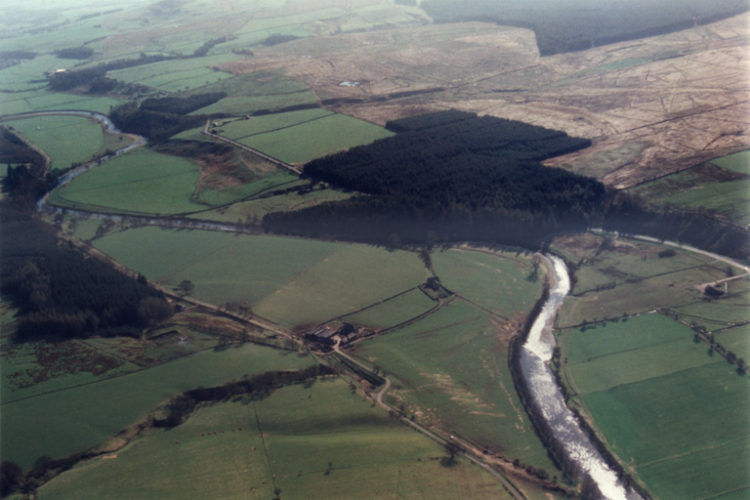 Armstrongs; The lost Towers of Liddesdale

The Lost Towers of the Armstrongs of Liddesdale, in Roxburghshire, Dumfriesshire and Cumbria

The valley stretches from the junction of the rivers Liddel and Esk in the south for about twenty miles to the north east where the Liddel rises on bleak Windy Knowe. Liddesdale, “the cockpit of the Border” is astride the frontier in its lower reaches and in the past was home to an unruly and lawless population.

The strongholds and towers of the Reivers, that once abounded in the valley, have almost entirely disappeared now. It is possible to trace the sites and in a few cases fragmentary remains of some of the lost towers that are mentioned in the Border Ballads and so often in documentary sources.

The towers of the Armstrongs were mainly clustered in lower Liddesdale, below Newcastleton or Copshaw Holm as it was previously known. Here were the famous strongholds of the Laird of Mangerton, chief of the Armstrongs, and of Jock Armstrong of the Side, Sim of Whithaugh and Will of Gretna, but only fragments remain now to remind us of the days of the Reivers.